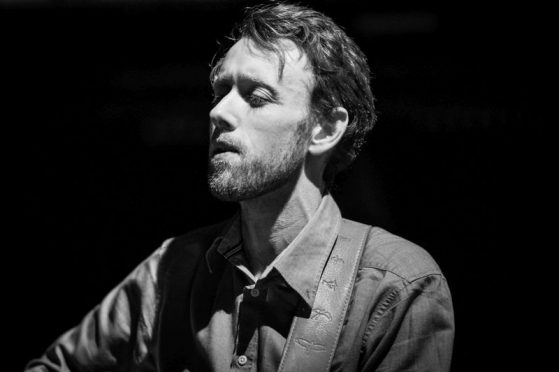 Peter Doran is a Singer-Songwriter from Mullingar in the Irish Midlands. Peter's musical life started twenty years ago in a roar of electric guitars, distortion pedals and Marshall amps. But his musical direction took an unplanned shift into acoustic-land after watching people like Damien Rice, Glen Hansard and Emmett Tinley, perform at "The Stables", an intimate music venue just ten minutes walk from Peter's Home. It was a new century and he had a new fascination: the singer and the song.

At the end of 2014, Peter released his fourth album, the self-produced "Outlines" to critical acclaim in Ireland.

It is the songwriter's most sparse and direct work to date. Peter's combination of vocals and melody create a natural intimacy, one that makes the listener feel as though he is sharing his best kept secrets with them.
In the last years Peter has played headline shows in Ireland, Holland and New York, and has opened up for artists like Mick Flannery, Declan O'Rourke, Duke Special and Mark Geary.