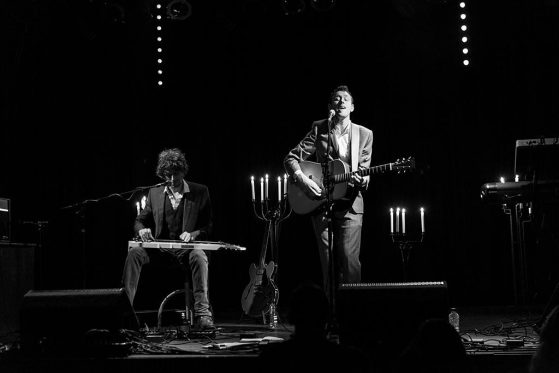 The first beginnings of this project came when we were on tour in the UK and Holland in 2013. We were both looking for a way to play some shows outside of Ireland and somehow this tour came together. The entire tour lasted about three weeks I think and in that time we spent a lot of time together in vans, trains, hotel rooms, back stage areas and coffee shops. So much of being on tour involves waiting. You're always waiting for the show to start it seems. Hurry up and wait. We filled these spaces with chatter and dreamings and wandering conversations. Out of some of these conversations came songs, or the beginnings of songs, the outlines of ideas.

It was interesting to be kicking around song and melody ideas with another human being for a change. It was exciting and had a speed and energy that I don't often encounter when working on my own. This was the first signs of something coming together. There was a feeling, still is, that we could write some good songs together and more importantly enjoy challenging each other to write well. 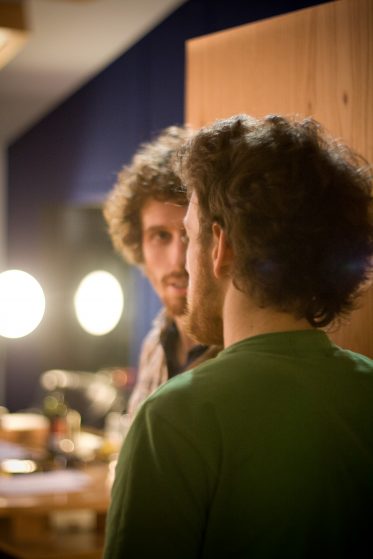 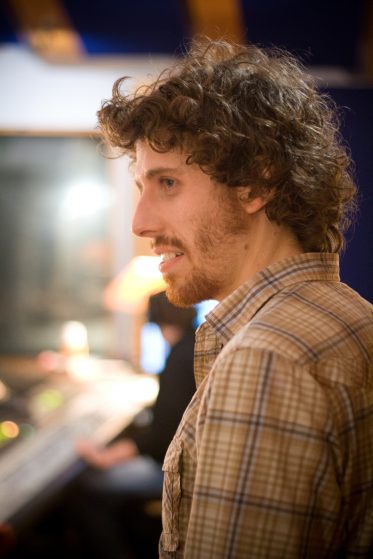 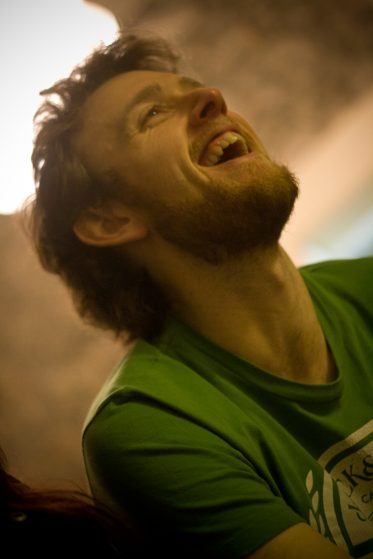 After this 2013 tour I went on to write and record my "Outlines" album and then tour that. Brian has been busy with his other original project "Arrow in the Sky" and playing guitar with the band Cronin. In this way the time gets filled. We grabbed some time here and there in 2014 / 15 but have really turned our attention back to the project this year. In April we recorded our first video with the help of Mark Bennett and Darragh Glennon. The song is called "Blackberry Wine" and was inspired by a book I read about the life of Billie Holiday. I hope you enjoy:

Pull the sheet from the piano they wanna hear you sing
Fly on up there don't be frightened, show a little skin
Try anything you like
Little Bird don't be shy