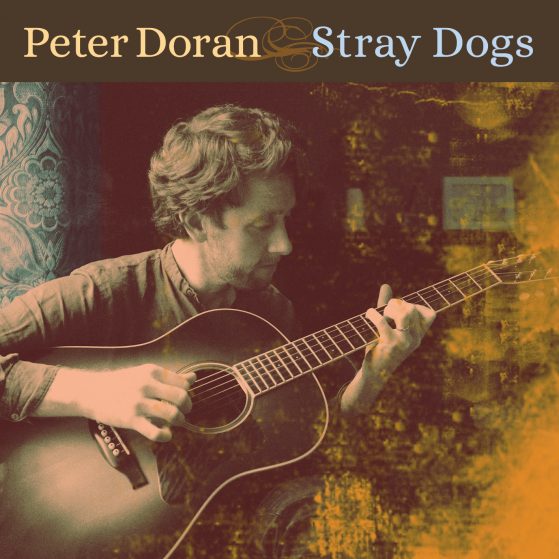 The idea for “Stray Dogs” was to revisit older songs that I felt I had abandoned over the last years. Songs that had slipped from set lists for one reason or other and left to fend for themselves in deeper obscurity than their better-loved siblings.

I rounded up these stray dogs in the month of November in the year of the Pandemic and recorded them simply and directly at my home studio over a three day period. It took a little time to find my way into some of these songs again… I altered some lines here and there, dropped the key of one song, and came at many of them from a different angle than on the original recordings. As the saying goes, a man never steps in the same river twice.

It’s been both nostalgic and fun to revisit these songs and over all I think they’ve held up pretty well over the years. There is one new and previously unreleased song on here called “Daughter”.

I hope you enjoy listening and that these old dogs can be companions to you as they have been to me.