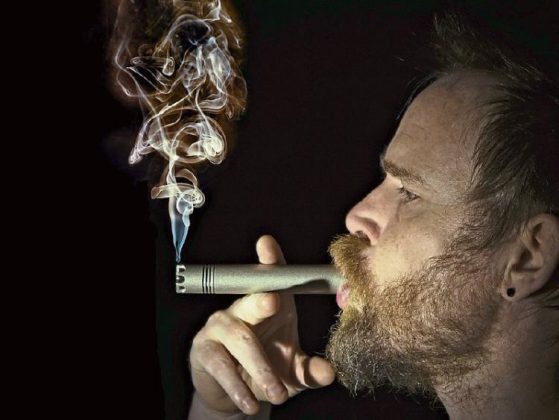 «10 Years of Rain
»Nothing New Under the Sun
Back