“You and I have hearts that are lonely hunters” – Pearse McGloughlin, “Spherosphere”.

The first songwriter in this series is Pearse McGloughlin. Pearse creates a beautiful dream world in his songs and in his recordings. His voice is soft, he almost whispers. He’s close, at your ear. Most importantly he writes killer songs.  It’s after midnight now and I’m listening to his “In Movement” album. This is the right time to listen to this record. Best to let it wrap itself around you when the day has wound down.

“In Movement” was Pearse’s second record, and it’s the one I’m most familiar with. I encourage you to dive in yourself and let it work it’s charms on you.

In 2013 Pearse released an album called “Idiot Songs” in collaboration with musician and producer Justin Grounds. They describe the record as “an album of electronic chamber songs”. It’s a slightly darker record than “In Movement” but every bit as strong. Check out the amazing video for the song “Devils” :

Devils by Idiot Songs from Kevin McGloughlin on Vimeo.

I hope you enjoy this wonderful artist!
Find out more below and get your hands on the albums: 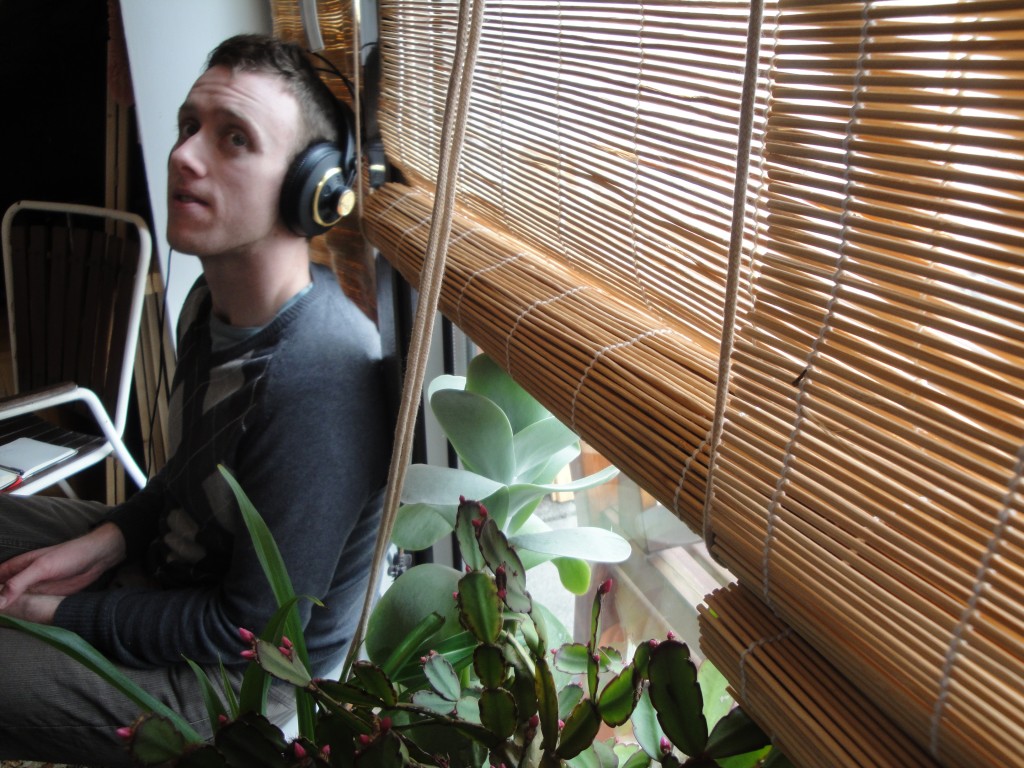 «Zen & the art of album making
»You want the Moon?
Back