In this series I take a look at some of my favourite Irish songwriters. Some you may know, others you may not. With any luck you’ll make some new musical friends along the way… Please enjoy… MR. Emmett Tinley

“Remember what was beautiful, not the dark inventions of your burning sorrow” – Polichinelle, The Prayerboat.

BALLAD OF A TIN MAN

Emmett Tinley is one of my favourite Songwriters. Irish or otherwise. He makes insanely beautiful music and has a voice that simply soars … I first heard this voice was on an album called  “Polichinelle” by “The Prayer Boat”. Emmett was the band’s singer and principle songwriter. It’s a gorgeous record, stunning. In my opinion there are no weak songs on Polichinelle, and it contains a number of absolute gems.

I don’t know of any particular collection of words that would do full justice to Tinley’s voice. It’s delicate, but at the same time strong. It’s piercing but soothing, his voice is a lit up, golden thing that floats high above the song below. The important thing is to hear if for yourself.

Here’s a great live performance of “It hurts to lose you”, a song from the Polichinelle album, filmed in Dublin by Myles O’Reilly in 2009. 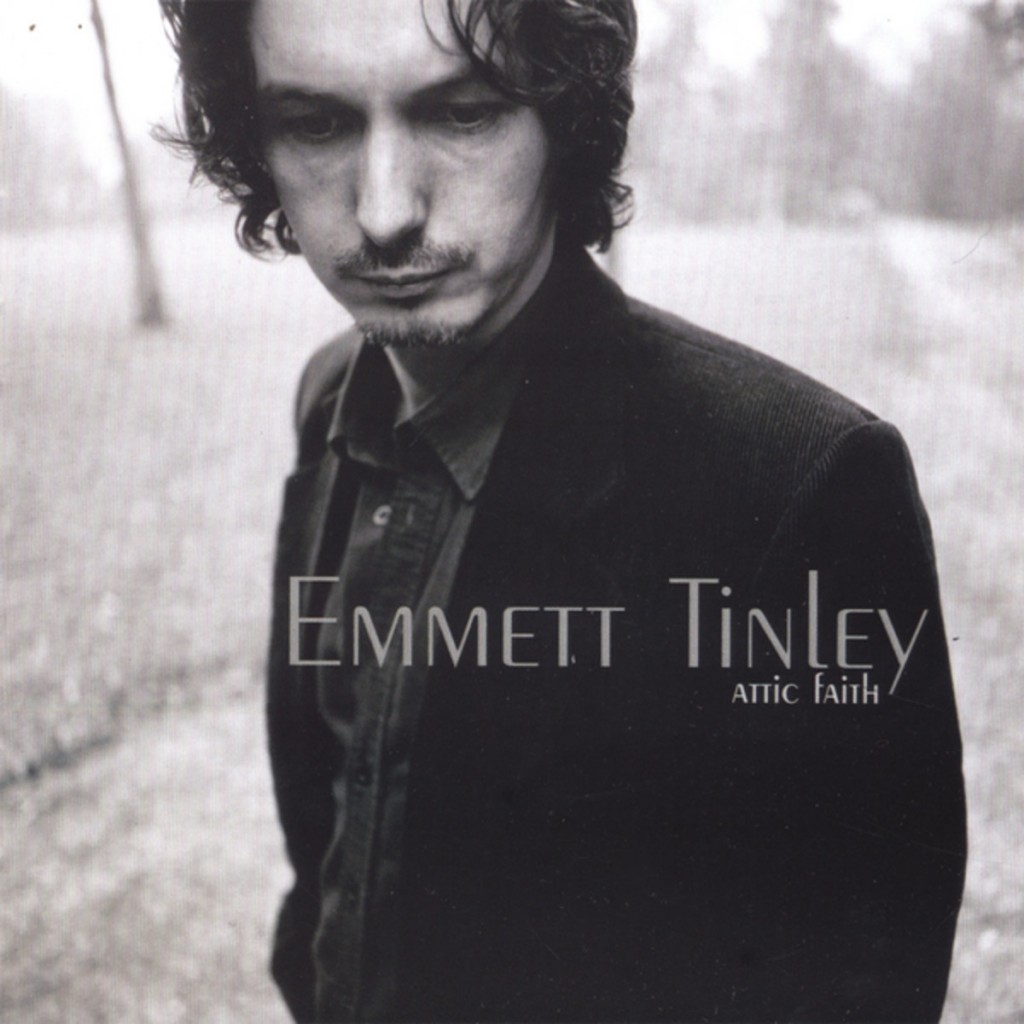 I knew about the “Polichinelle” album thanks to a music-loving friend of mine. He had a copy on CD which he played to death. The first time I heard Emmett as a solo performer was when he played on an Irish music programme called “Other Voices”. Shortly after this he released his first solo record – “Attic Faith”. This album remains one of my favourite albums of all time, up there holding its own with Jeff Buckley’s “Grace” or Rufus Wainwright’s “Want”. I believe there was a lot of record label (Atlantic) trouble surrounding the release of the album –Tinley has had his fair share of bad-luck with the music industry – but eventually it saw the light of day in Ireland in 2005. To me it’s pretty much flawless. The production on it is gorgeous, the band immaculate, the songs incredible,  the lyrics perfect. It’s a mood album. This is not sunshine music. To me it’s night time music, it’s comforting music. My girlfriend likes to listen to it if she’s caught walking in the rain. Emmett Tinley brings cheer to rain fall!

“Rain coming down of stars and angels. Ribbons of gold sparkle and fall over the street silence, silent. Silent we go out into the world.” – Emmett Tinley, Christmas Street

I don’t think this record has got anywhere near the attention it deserves. There must be millions of people who would love this music but never got a chance to hear it. I encourage you to get to know this album. You can stream on spotify, download on iTunes or buy a CD copy from CDBaby. Dive in and enjoy. 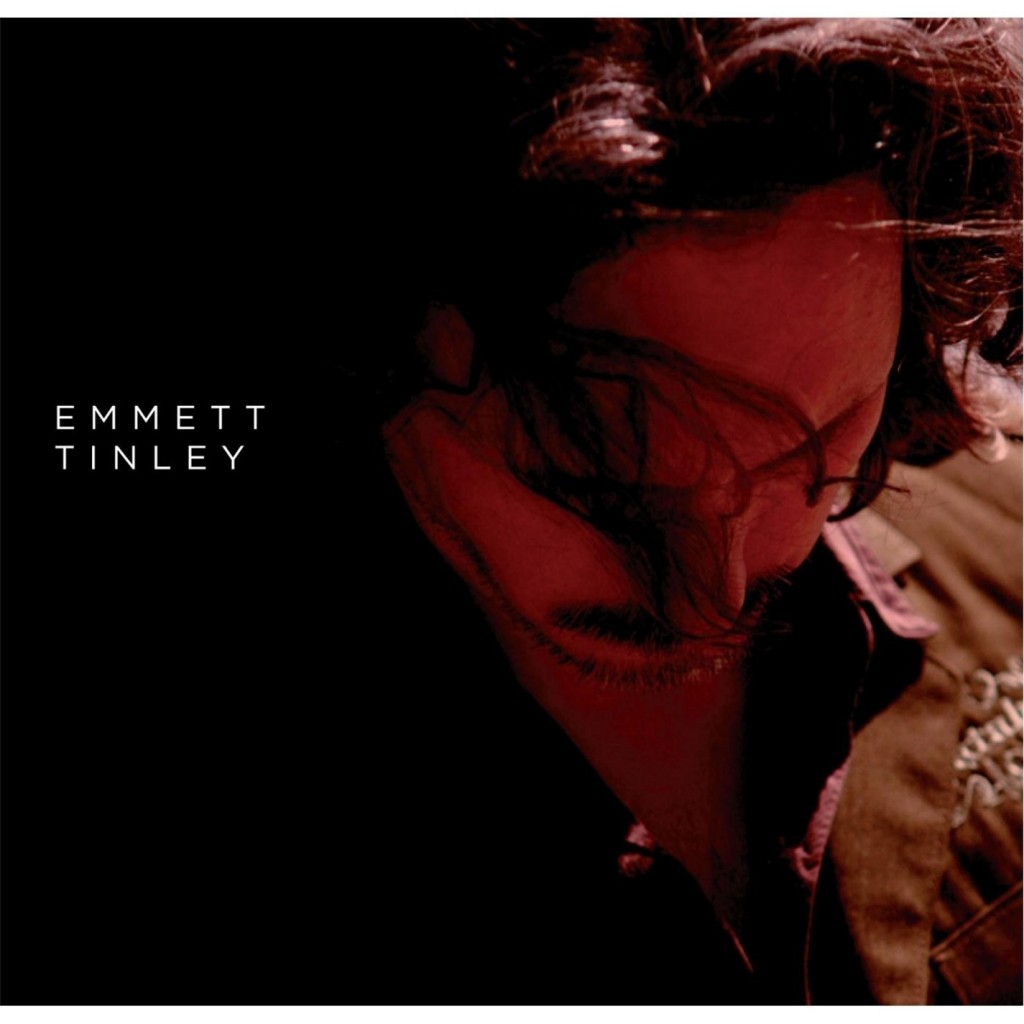 In 2011 Emmett released his second solo album. It didn’t knock me out quite like “Attic Faith” did. It’s a simpler album, with good songs throughout. I like it plenty, but I haven’t connected with it as much as the other records. The more I listen though, the more it grows on me. For more insight into the making of this record check out this short documentary .

Here’s a nice live version of the opening song from that album:

As far as I know, Emmett is working on a new album at the moment, I hope that it sees the light of day soon. 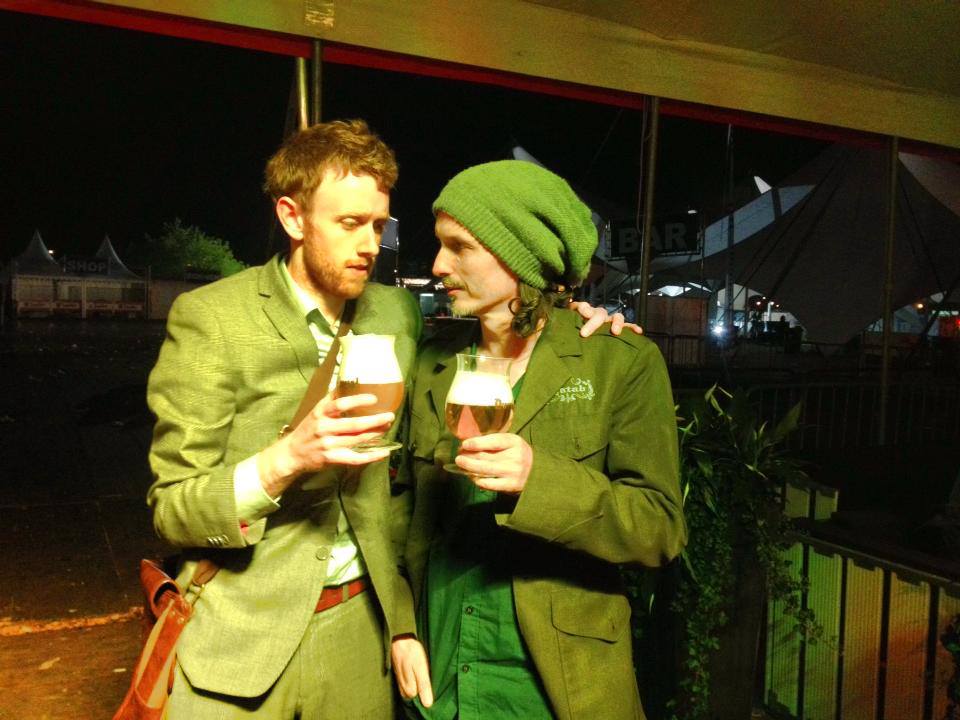 Holland, 2013. I had the pleasure of playing on the same bill as the man himself. Like good Irish men we had a pint and discussed all things great and small.

What are you listening to at the moment? Have you any recommendations for me? I love discovering new stuff 🙂 let me know in the comment boxes below or email peterdoranmusic [at] gmail [dot] com