My mouth tastes of dark chocolate and green tea. I’m at the kitchen table listening to Jeff Buckley’s “Grace” record, a life-shaking album if there ever was one!  I’m not feeling in full-blown essay mode this week, but I’d like to share some of the interesting things that have crossed my mind, eyes and ears in the last week or so:

At the start of the month I cancelled my spotify premium listeners account. Now, I’m more than happy for  my music to be on spotify. I like that people can discover my albums there. But, recently I’ve had the growing suspicion that spotify was making me a bad listener. I don’t know what it is exactly. For the longest time I was excited by the fact that I could listen to pretty much anything and everything, whenever I wanted. I was excited about finding exciting new artists, and all for €9.99 a month. What more could a music lover ask for? …

Well… I think having that much music available to you at all times somehow affects how you feel about each individual album. I stopped spending quality time, real quality time with these artists. I was too busy watching out for the next record coming down the stream. And the next and the next… So I pulled the plug. I may still use it for discovery but I will go back to buying albums  from here on in. I don’t know if that will be on CD or digitally… That’s a whole other Blog post! But from here on in I want to start really listening to music again, not just consuming like a man possessed…

What are your thoughts on these kind of things? How do you listen to music? 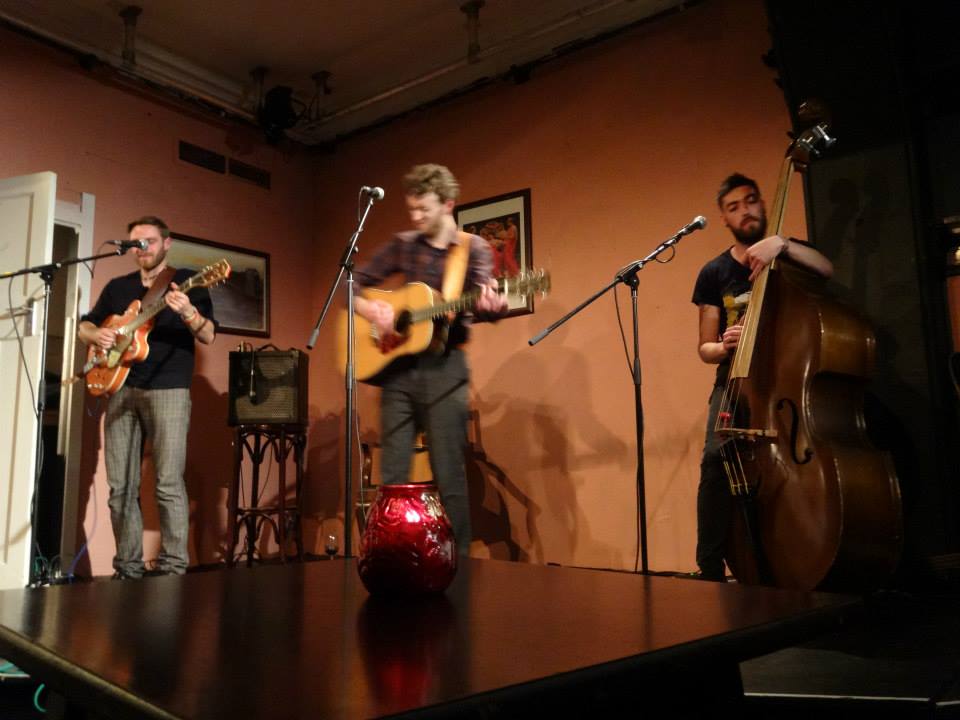 Last week we played a really beautiful concert in Dublin. It was in a small room, but we filled it. I was joined by two wonderful musicians and we played loads of songs from the upcoming album. The night was a win. A victory. Feedback from the audience was really positive and I can’t wait to play more shows.  Watch out for some nice videos from the gig in the coming weeks.

A couple of days later I tried for an online show on ConcertWindow.com . That didn’t go all that well. In theory I love the idea of an online show, it’s a chance to connect with people that you otherwise couldn’t. I’ve had some nice shows in the past but this one was a bit of a shambles. A lot of people couldn’t log on to the website for the show, I’m not sure why, but there were issues. Only about 4 or 5 people actually made it on, so it felt like a bit of a lonely thing. Need to go back to the drawing board with this. I’ve tried a couple of different platforms for these shows over the last few years – UStream, Stageit and now ConcertWindow, trying to find the most user-friendly and high quality way to put these things across. For those of you who’ve followed me, I thank you. If you’ve any feedback regard a preferred platform do let me know 🙂

About a week ago I was playing at a singer-songwriter night in Dublin. Sharing the bill that night was Haley Heynderickx, a songwriter from Portland, Oregan. I fell in love with her voice and songs almost immediately. So much so that I invited her to play during my headline show later that week. This girl has something special, I hope you can take a listen.

Is my new record… it’s 97.5% done. I can’t wait to share it with you. I will write in much greater detail about this soon. Earlier this week I visited the place in the country where it was recorded to say hello to the owner and soak in the view: 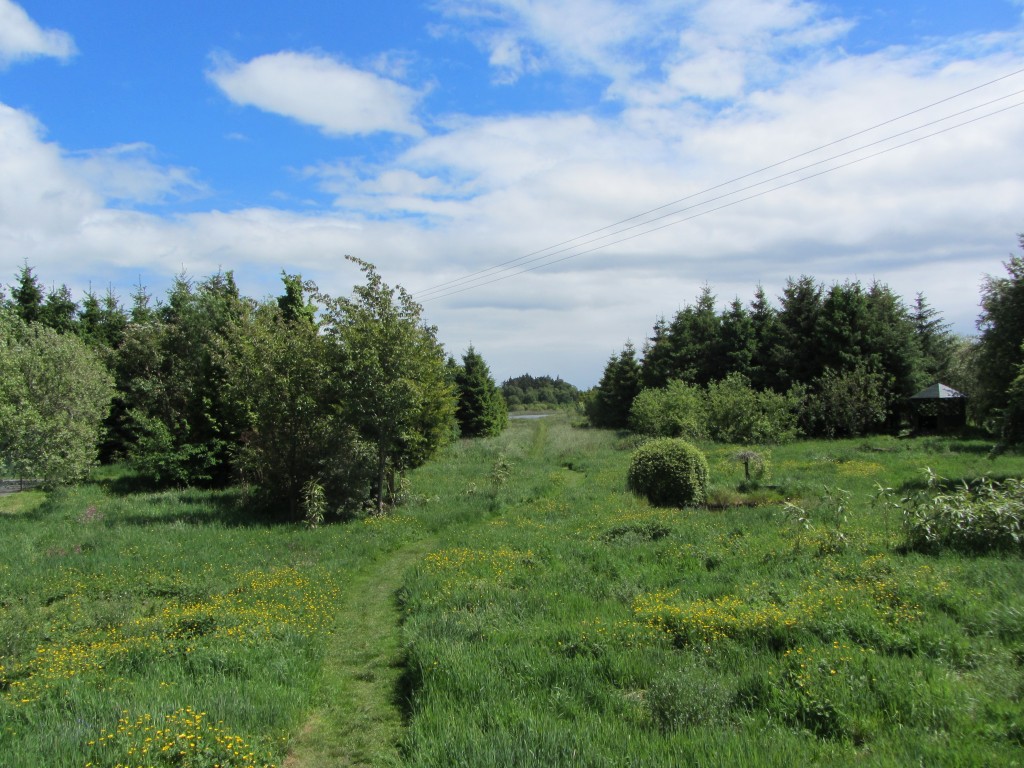 View from the Barn Studio

I’m currently reading “The Corrections” by Jonathan Franzen. It’s one of the best books I’ve read in a while… highly recommend checking it out.

That’s it for now, as always feel encouraged to communicate via the box below or email peterdoranmusic [at] gmail [dot] com.

have a great end to your week!

«The Story of Sleepless Street
»Shooting the Lighthouse: Video Day 1.
Back