I’ve been meaning to write something new on here for months now, but alas my mind has been on other things.

A lot of my attention this year has been given to the business of getting married. After thirteen years with my good lady we finally went official on the 5th May 2016. It was a perfect day surrounded by friends and family. Everyone warns you that your wedding day will go really fast, and they are absolutely right. It was an incredible day. The Bride, my friend and muse, looked more beautiful than ever. I think my Father captured it best with the line “She looked like she could have been the Queen of any Country”. A line like that belongs in a song. On the day the Sun shone strongly, and there was music all the way through. I even played a song myself during the ceremony, Bob Dylan’s “Love Minus Zero (No Limits)”. It feels good to be married. Solid. Grown Up. 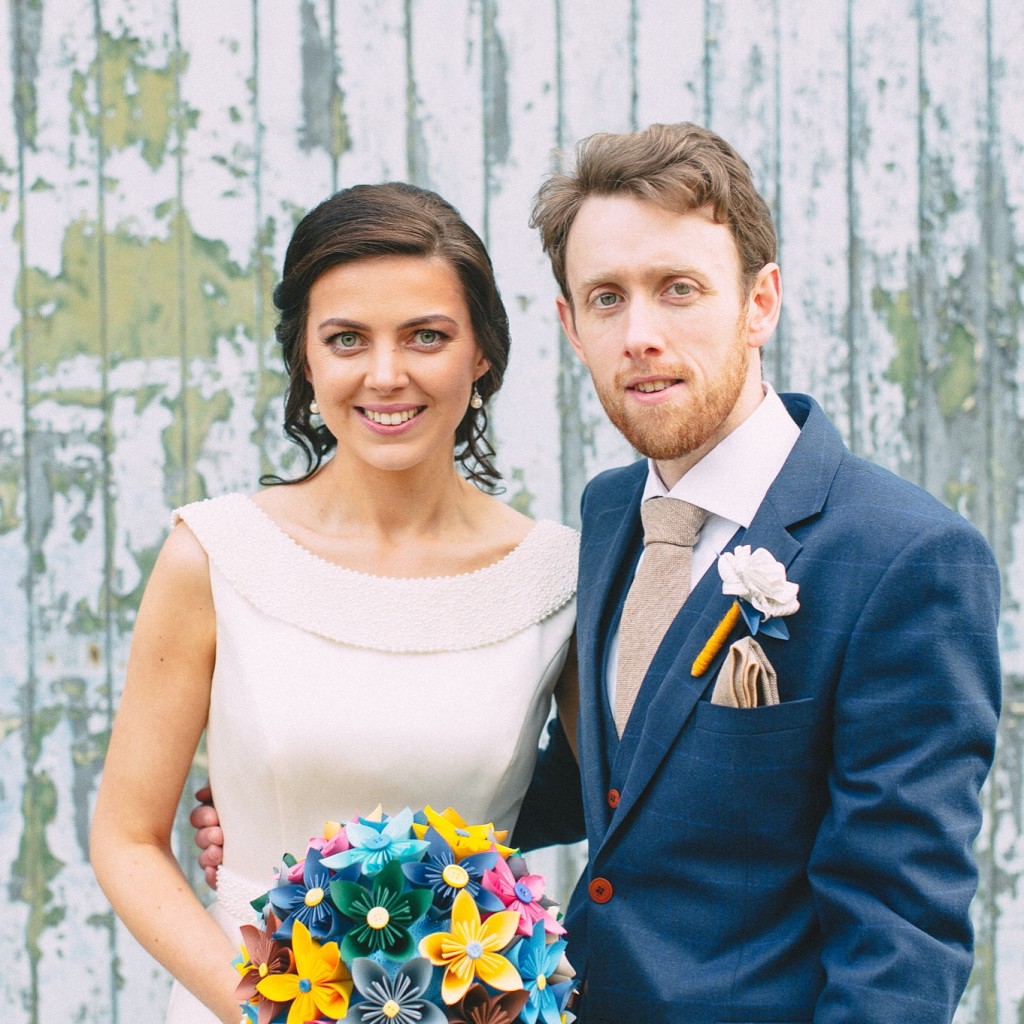 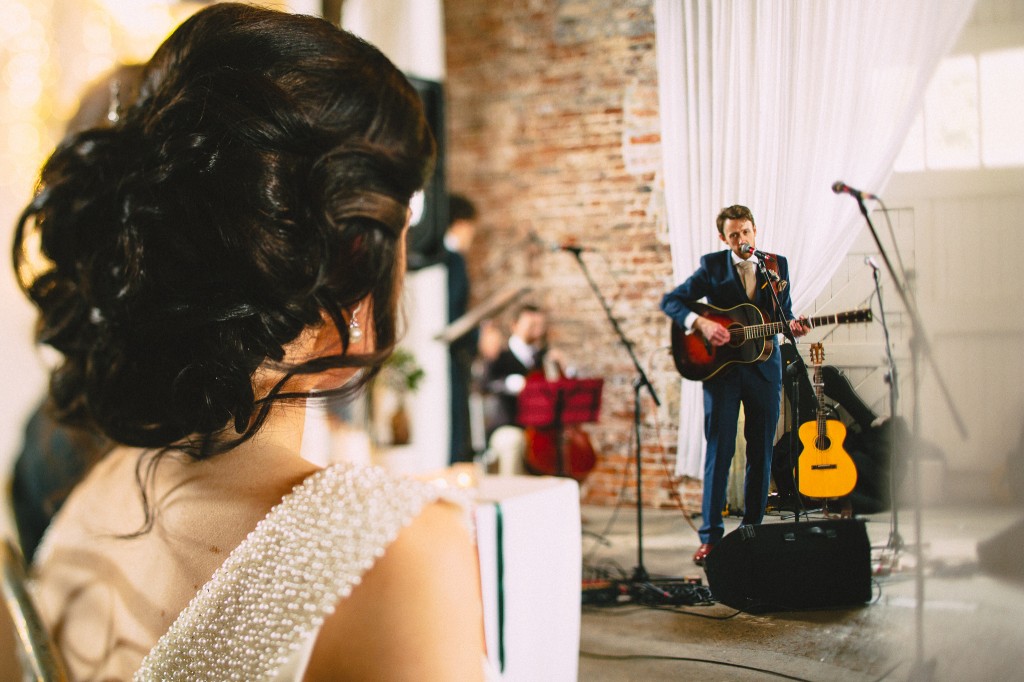 We honeymooned in Iceland, a beautiful and unique country, rich in waterfalls, glaciers and mountains. The space and quiet there was much needed after all the excitement of the wedding. We moved around a lot and did lots of hiking. One of the highlights was bathing in a geothermal river in Hveragerði, a stunning region in this magnificent country. 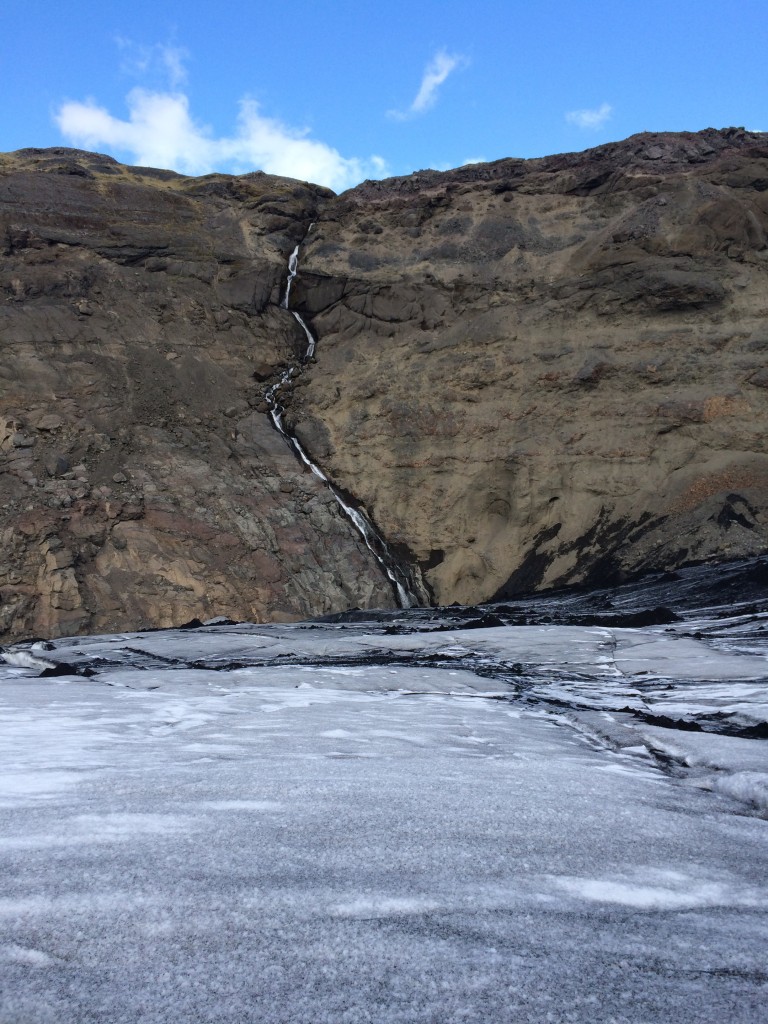 Hiking on the Sólheimajökull glacier, Iceland 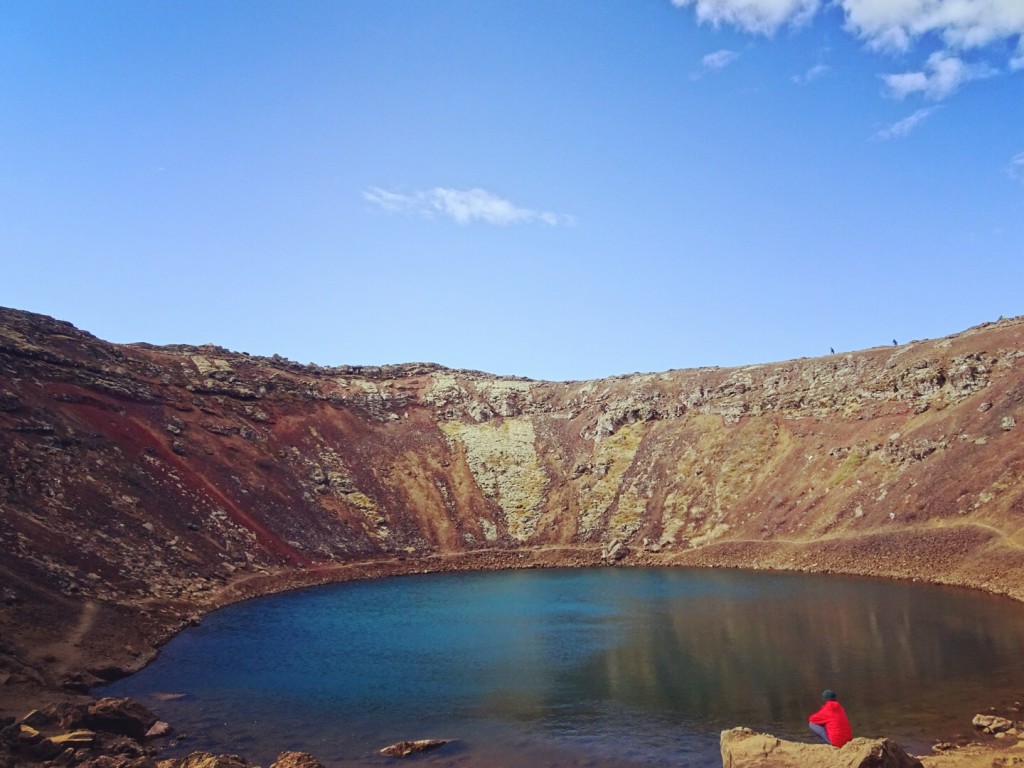 Having a ponder under blue skies at the Kerið volcanic crater. 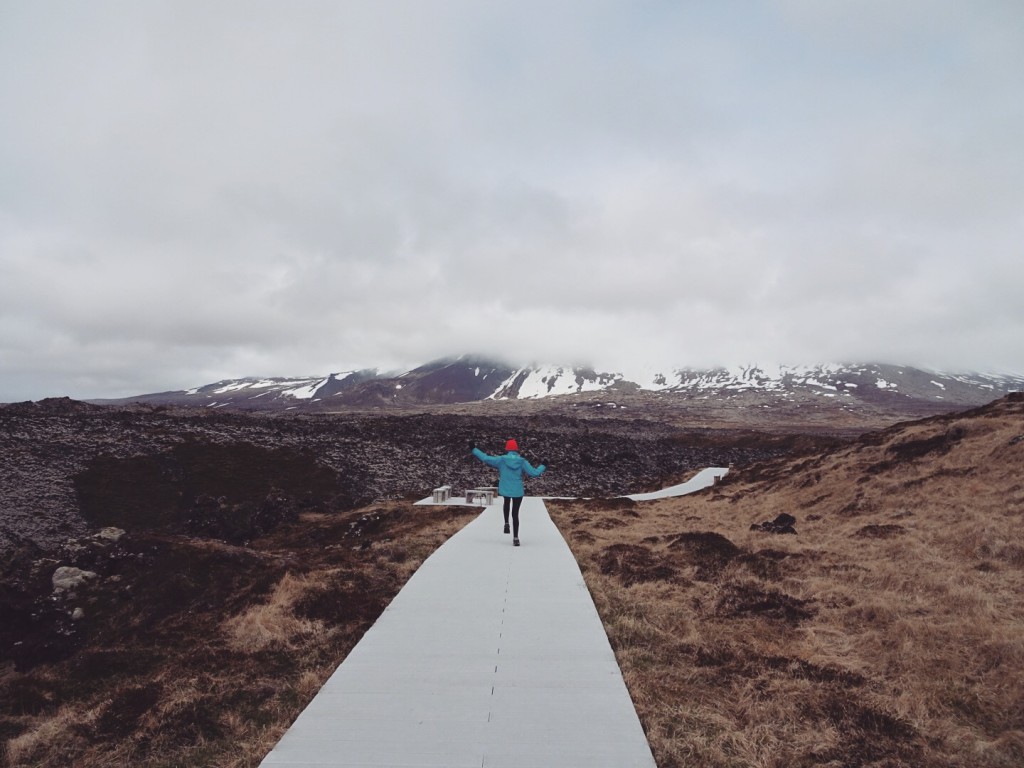 Therese skipping through the landscape

After two weeks in Iceland we flew back to Dublin and three days later I was on a plane to Switzerland for 6 shows in 9 Days. It’s all very exciting and I love seeing new places but by that stage I was pretty wrecked and could really have done with staying in the same place for a week or so! The Swiss trip was a mix of highs and lows. It was hard to go from the ridiculous joy of the wedding, the connectedness of being with all of your favourite people in the world, to the strange loneliness I experienced in Switzerland. It was a stark contrast, one moment surrounded by everyone you know in the world, the next being in a world where you know no one. The first few shows didn’t help. I had a four day residency at a recently opened restaurant bar in a town near Zurich. The place was cool and they had a nice little stage set up, but it wasn’t really an environment where you could connect with an audience. The people were there for eating, drinking and conversation, all fine pursuits, but it just wasn’t a good fit for a songwriter playing original music. Apart from some small pockets of people who seemed interested, I more or less felt invisible. But it’s not the end of the world at all, in a way it makes you appreciate the good nights all the more.

I finished up the trip in Lucerne. It’s a beautiful Swiss City situated on a lake with high mountains on one side. Local Legend tells stories of a dragon that lives in the mountains there, or at least did at some point. I didn’t see one myself unfortunately but maybe it’s not Dragon Season. These few days in Lucerne were really amazing and restored my hope and belief in this musical life I’m trying to lead. I stayed with a girl called Dagmar, who I had met at shows in Dublin last year. She took great care of me for the last days. We took long walks through the narrow Lucerne streets, visited the Lion monument, went to experimental jazz-fusion concerts and one night drank wine in a fancy hotel bar over looking the city. We travelled into the mountains to visit a Guitar-builder in the fairytale town of Brienz. He once made a guitar for Glen Hansard and he was one of the most vibrant and alive people I’ve ever met. I had notions to pack in everything and move to this town for four years to learn the craft. 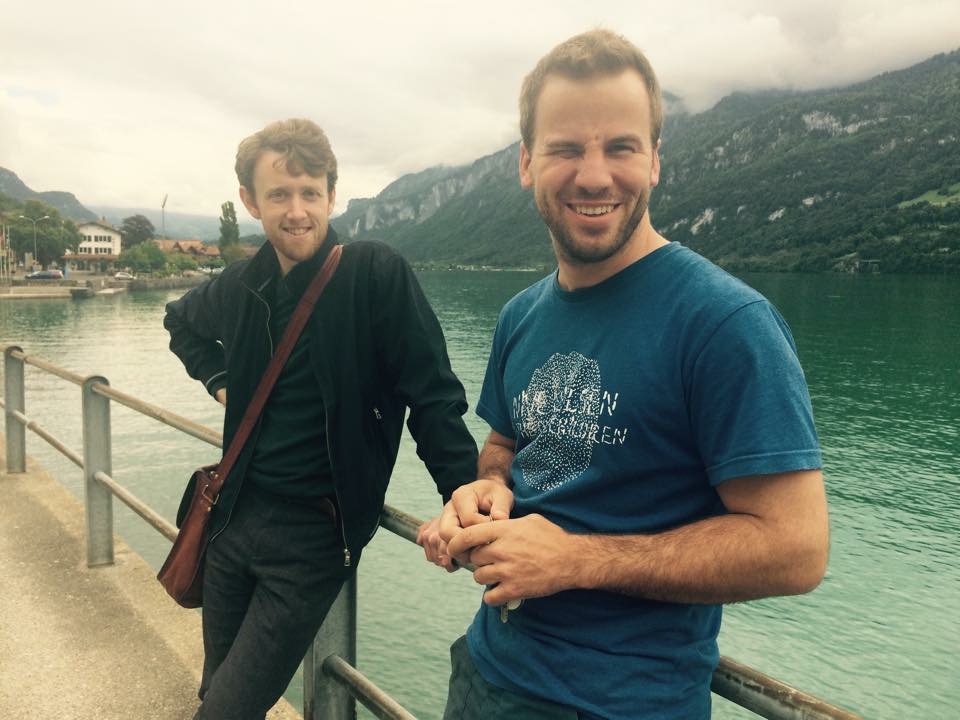 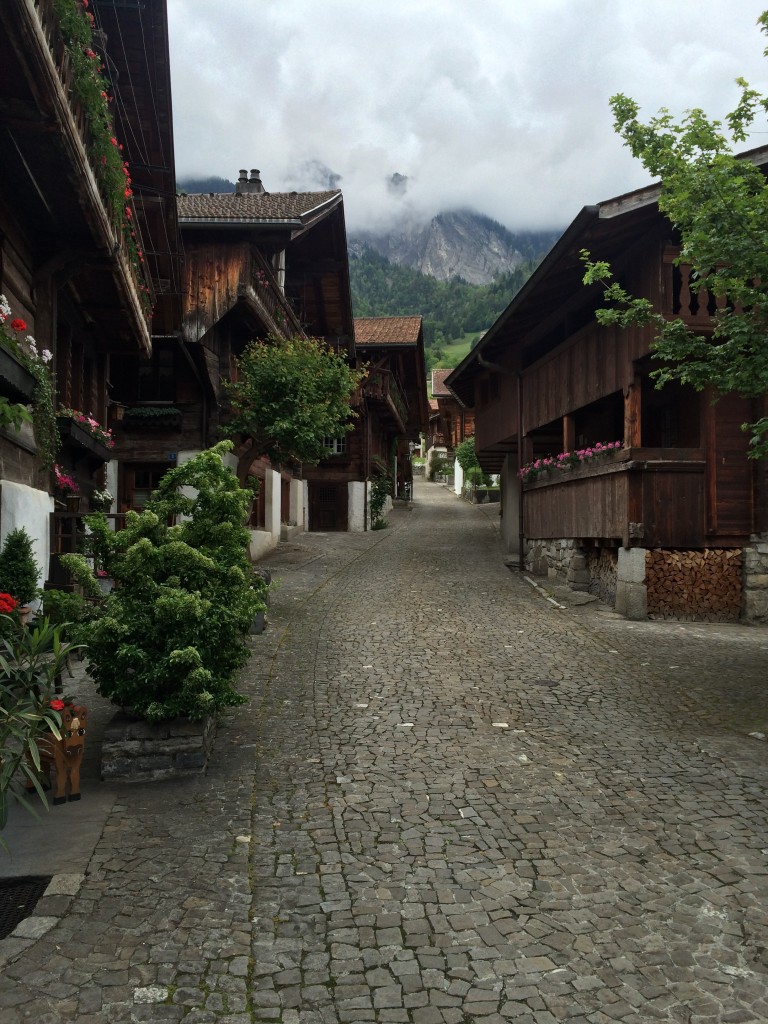 The trip in Lucerne ended on a high with a great show in front of a listening audience. It felt so good to connect with people again. That’s the key really. It’s not about wanting to be listened to or needing to be validated somehow. It just feels good to share a musical experience with your fellow humans. It’s the same feeling I look for every time I go to a show. 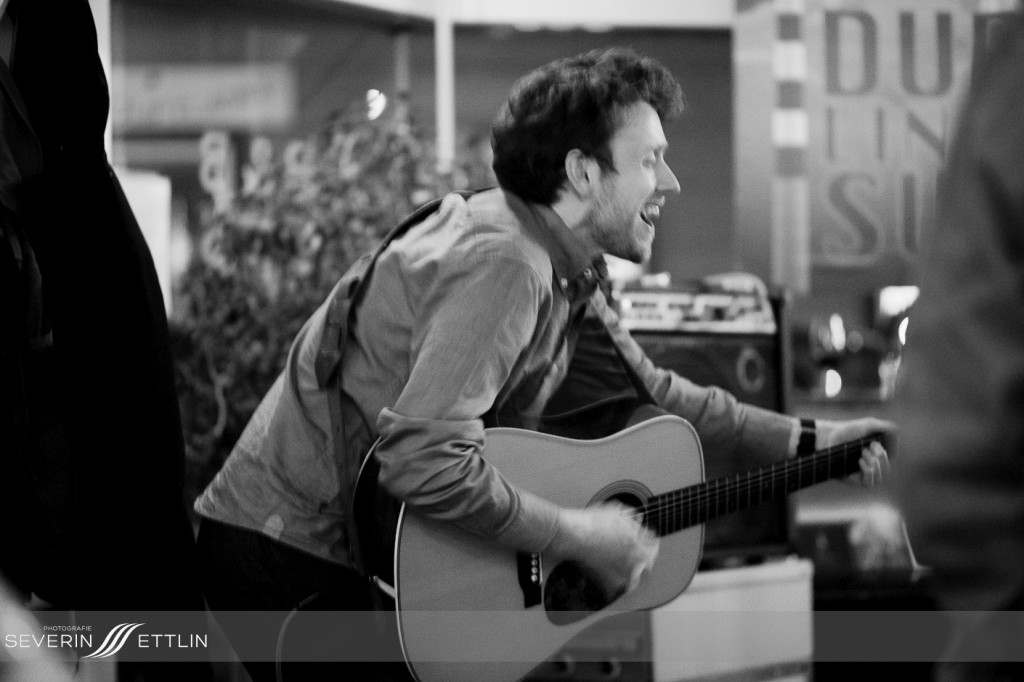 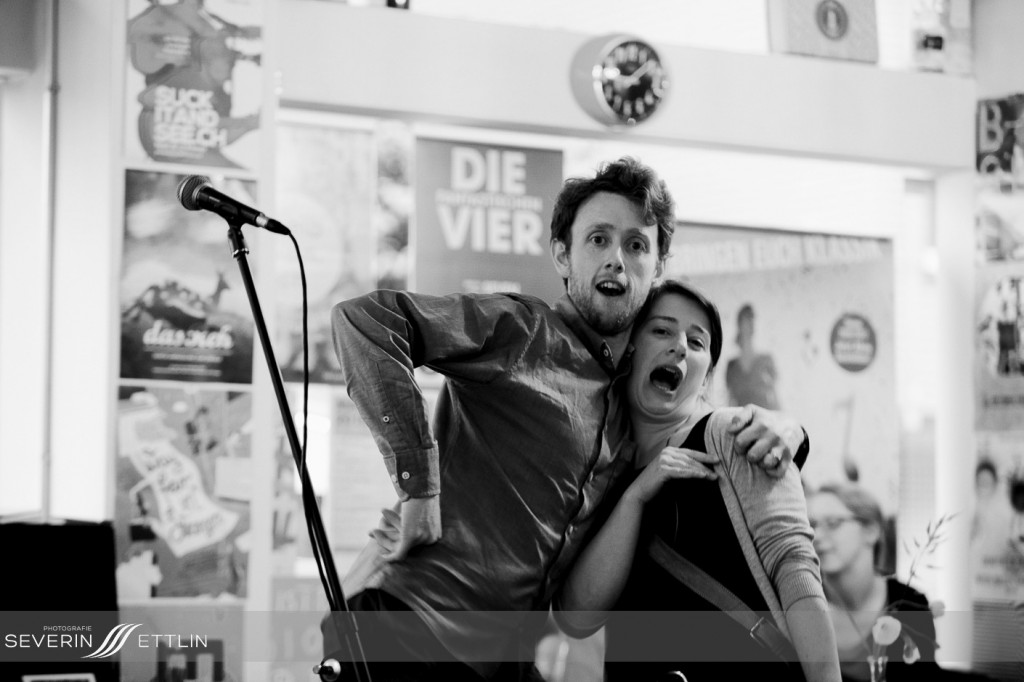 So now I am back in Dublin, a married man. I’m looking forward to finding my way back into a creative routine and figure out next musical steps. This year will see the tenth anniversary of my first record. I think about what the next ten years might look like. Who knows.

For the last couple of years on and off, I’ve been working on a co-writing project called “The Great Trade”, with a friend of mine, Brian, who was also my best man. I’ll write more about this soon. It’s something I’m quite excited about and would love to see grow. 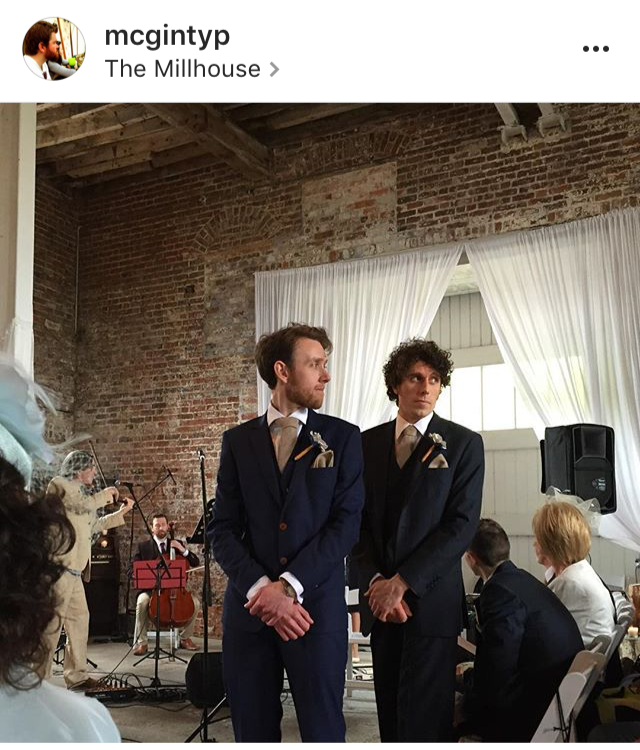 Hope you’ve enjoyed this update and that all is good in your world.

«Grapes of Wrath - favourite lines
»The Great Trade
Back