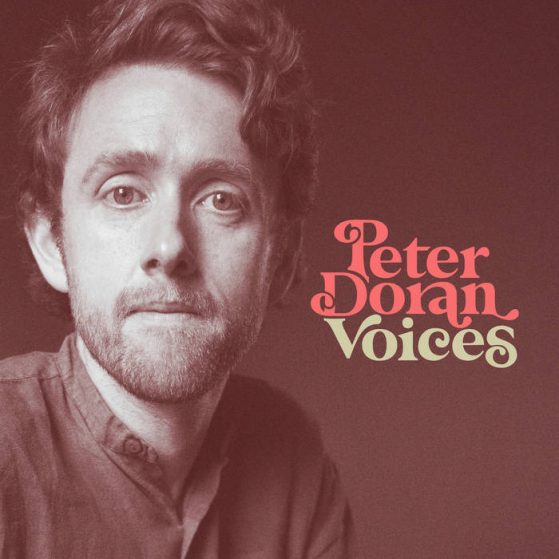 The songs were written in the six year period since “Outlines”, a time of great change in the songwriter’s life, which saw him marry his long-term partner and muse and move into a 200 year old Farmhouse on the outskirts of Mullingar.

Engineered, recorded and mixed by Hally at Arthouse Studio in Naas, Ireland. With additional recordings by Peter at Oldtown Studio, Rathconrath.

Special thanks to Jennifer McMahon for engineering assistance on >> Ageless Song <<