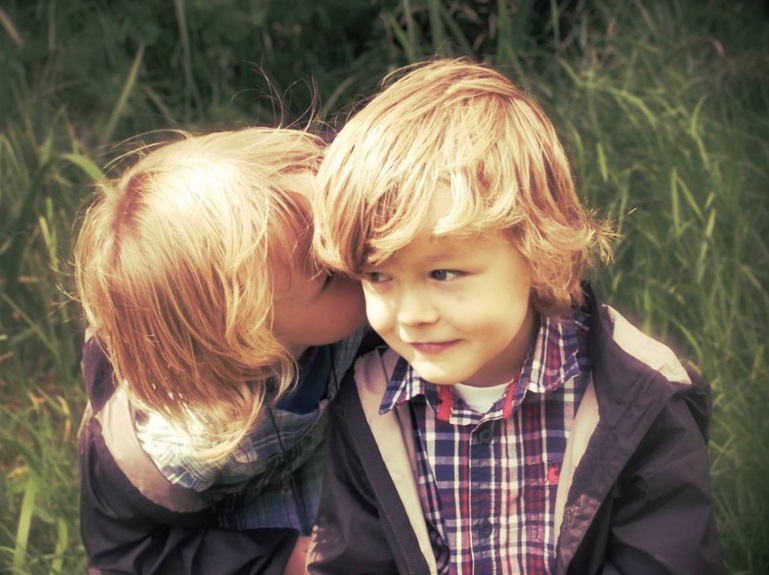 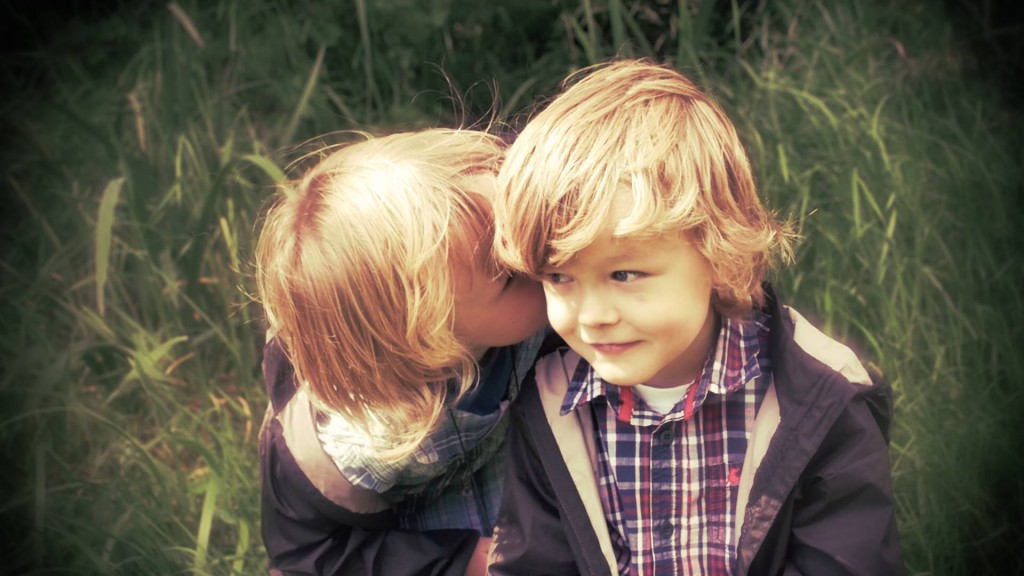 I’ve got a friend called Lucy. Lucy is a video maker, and a saint. Last year at a show, she heard me play a song called “The World is Wide”  and she was struck with the idea to make a video for it. Well I’m delighted to tell you that she’s done it! She followed through and turned the idea into reality, and it looks beautiful. END_OF_DOCUMENT_TOKEN_TO_BE_REPLACED