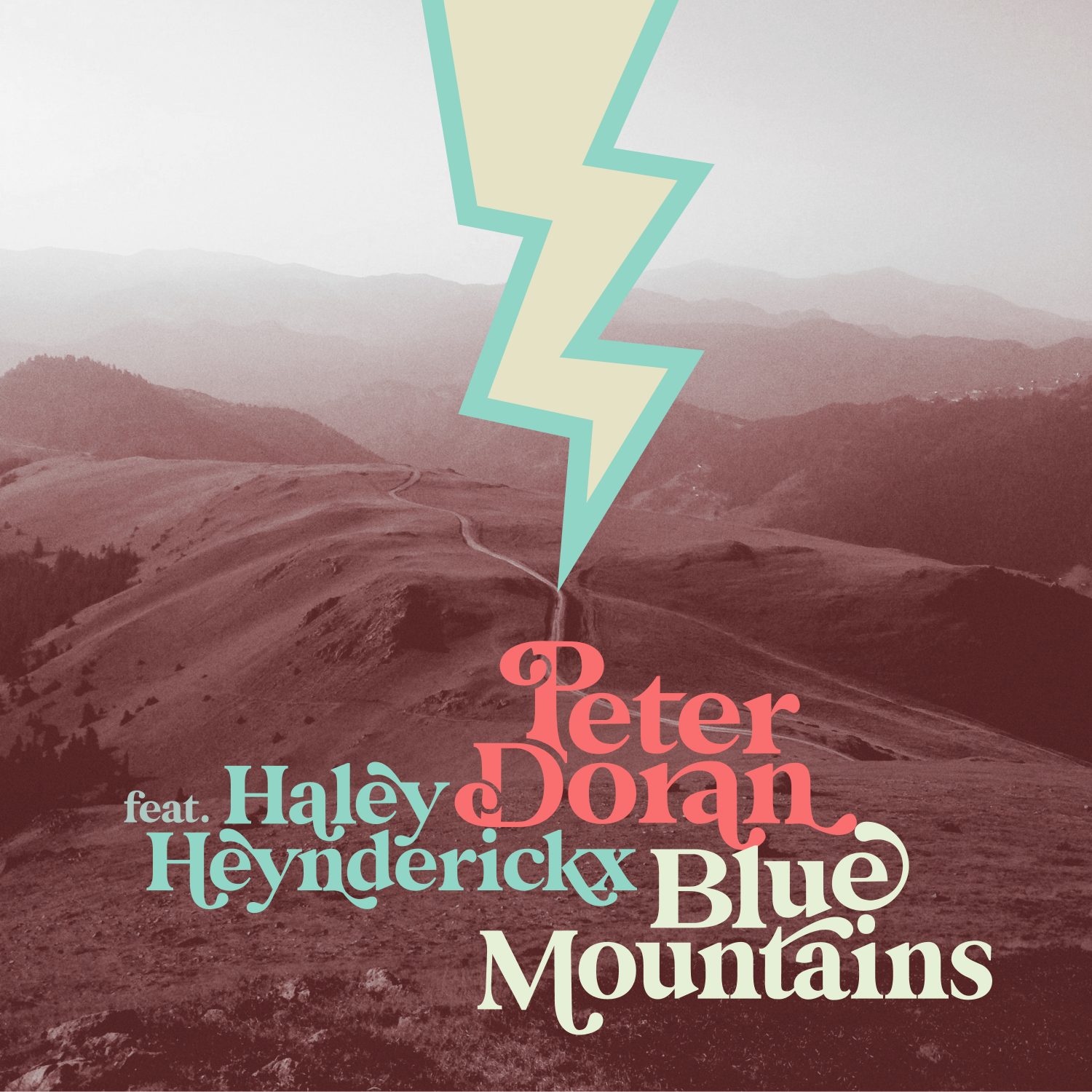 The Story of Blue Mountains

It’s a Monday afternoon and I’m listening to Anais Mitchell’s Young Man in America record. Outside there are birds flitting around the feeders hanging from the cherry tree. The day is grey but thankfully dry.

On Friday the second single from my upcoming album Voices was released. The song is called Blue Mountains and you can listen to it at the link above or wherever you stream your music.

This song is the most straight ahead folk-country thing I’ve ever written. I wrote it quickly on a guitar that I inherited after the passing of one of my favorite people and musical mentor, Vinny Baker. Vinny was a huge fan of bluegrass and country music and I’m convinced there was a lot of that energy still in the instrument when I picked it up for the first time and the song kind of came from that and from his spirit. Strange thing to say, but I believe it.

Check out the great Vinny Baker blazing away on this beautiful Bourgeois guitar:

I’VE BEEN THERE IN A SONG

Around this time I saw the American songwriter Sam Amidon performing in Vicar Street in Dublin, Ireland. He played his song “Blue Mountains” and I was completely spell bound by it. Whatever it was about the mood in the venue and the hypnotic nature of the song and his performance but I felt transported to these Blue Mountains, I felt like I was there.

This feeling stuck with me in the coming days, how it was so amazing that music can sometimes completely lift you out of yourself and transport you into an other world. So this gave me the first line of my song “I’ve never been to the Blue Mountains, but I’ve been there in a song”. That was the song. From there the rest of the song just flowed… I imagined a guy, a simple, clean living man going about his days, working his 9 to 5 just getting on with things… He’s got a good relationship on the go and things are going just fine. But there at the back of his mind is the idea of leaving the whole world behind and moving with his lover to live out his days deep in the Blue Mountains.

That’s it, it’s a very simple folky love song but it’s got some quality of peacefulness and contentment in it that I like and I hope others do too.

“I HEAR A WOMAN’S VOICE ON THAT ONE…”

Before we made an official start on recording the album, I spent an afternoon with producer Hally (Ronan O’Halloran). We sat together in the studio where we would record the album and I played all the songs that I had, just voice and acoustic guitar. I wanted him to hear the tunes and get his feedback and ideas about production etc. After I finished playing Blue Mountains he immediately said “I hear a woman’s voice on that one”. That sounded like a good idea to me so I told him I’d think about who might be around that could work on the track. As luck would have it, one of my favorite songwriters and people, Haley Heynderickx, happened to be on tour in Ireland around the time we are set to start on recordings.

I opened up a few shows for Haley on that tour and even promoted a sold out show for her in my hometown of Mullingar. She and Andrew Stonestreet spent about a week with myself and my wife at our old farmhouse in the Irish midlands. It was a fine time we had. I asked Haley if she would be up for singing on a track with me on the new record and she kindly obliged! The recording turned out really well I think. On the morning of the session we worked on it a little over the breakfast table and played through it a couple of times. It was very easy and relaxed. At the studio we set up together performed it live. I think the album recording is about the third take we did, and listening back now it makes me very happy just how well our voices locked together for the phrasing and emotional intensity. Haley is genuinely one of my favorite artists so it’s just a real treat that we got to make this little audio document together.

I first met Haley maybe six years previously when she was visiting Ireland and performing at some open mic nights. It was just pure chance really that we ended up on the same bill. I was struck by her quality and her spirit then and still am. I was playing a show in Dublin that week and I invited her up to sing a song mid set. Captured here on camera by Musicians with Cameras:

At that time I was recording an album called Outlines, and I asked Haley about singing on a track called Bright White Hearts , we didn’t get to make it happen for that song but it just goes to show that if a thing is meant to be… life is long.

Anyway I really hope you enjoy the song. Thanks for reading and thanks for listening. 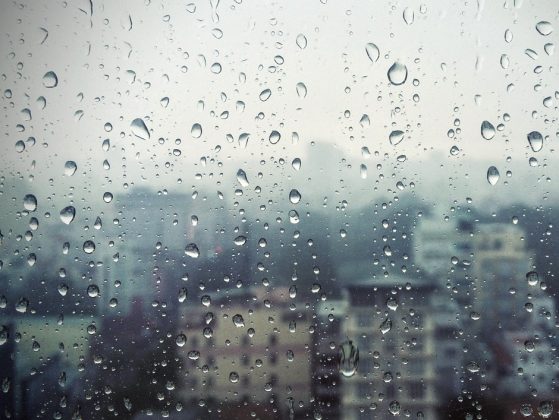