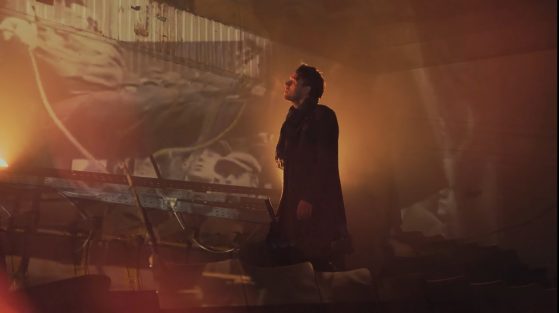 Nothing New Under the Sun – Official Video

Nothing New Under the Sun – Official Video
Directed and shot by the husband and wife team of Lucy Jones and John Hennessy of Kerbute Productions.

The official video for “Nothing New Under the Sun” came to be in the same way as just about everything else in the Universe:

One small idea led to another, and that to another, and on and on until before I knew it I was standing in the cavernous space of an unused cinema in my Mullingar hometown with the camera rolling.
The idea began from a simple impulse. I wanted some kind of video representation of the new single, even something as simple as using a still of the cover artwork as the audio played. Put in on YouTube and call it a video. Then I thought about the clouds in that photo – the cover image is by Guggenheim Grotto / Storyman songwriter Kevin May – and if perhaps we could get kind of fancy and have those clouds moving for the video. I reached out to my good friend John Hennessy of Kerbute Productions and put this idea to him. He came back to me shortly after and suggested that we try to find a way to make an actual music video. John had the initial concept of involving projections in some way, possibly inspired by the lyric in the song “I sit back and let the projector run”. We thought maybe we could make the video at my home place, maybe firing the projector at some of the old farm buildings or stone walls about the place. You’re always looking for a great space to make a video, somewhere with character and atmosphere. It wasn’t a huge leap then from projector to making enquiries about using the old cinema here in Mullingar.

When I was a boy the Ritz cinema was coming to the end of it’s era but I did catch a few blockbusters there in my time. Before my time, my parents courted in the glow of the enormous screen. I’m told that the space was used regularly for live music too and that in the 50s and 60s there was a stipulation that there had to be an interval in every feature where musicians would take to the stage and perform. I believe the great Joe Dolan was a regular performer here. All this is to say that the building is filled with a great history of film, music, community and young love. It was a real treat to spend a few hours there making this new video.

The building today is home to a clothing store on the ground floor (The owner is a friend of mine) but the upstairs is still very recognizable as a theatre space, albeit one that has been stripped of some of it’s furniture and the great velvet curtain that would have hung on the back wall. A small side note of history here: that very curtain was donated to The Blizzards some years back, to help them control the room sound for an early recording project of theirs. But the space still holds an echo of it’s former glory, and definite potential for rejuvenation. Here there are parallels between the building and the song itself. “Nothing New Under the Sun” deals with the idea of being caught in a state of suspended animation, repeating yourself, trapped in time. But bubbling under all that is the feeling that you want to shake yourself free of this lethargy and make a charge again for love or art or whatever calls you.

When we got into the space which is huge and well ventilated and very covid safe, we spent a little while setting the scene. It didn’t take much, a little tidying up here and there, some lighting, a little bit of smoke and mirrors and we were ready to rock. We projected a selection of beautiful old archival footage onto the back wall and rolled camera. The original plan was for me to simply sit in one of the old cinema seats and let the projector beam shine on me and that would be that. But given that we had all this space I started to move about the place. I picked up an umbrella that was randomly on the floor and started playing with that, using it as a sword, imagining it was a bird or a beating heart or a jellyfish. Encouraged and guided by John & Lucy, I started roving around the theatre like a drunkard in a dream, spinning and dancing and enjoying the motion of it all. I think it was just some sort of release after the last year of rolling lockdowns and being at home for so long. It felt good to be doing something creative and to have room to dance and to dream. It felt like waking up. 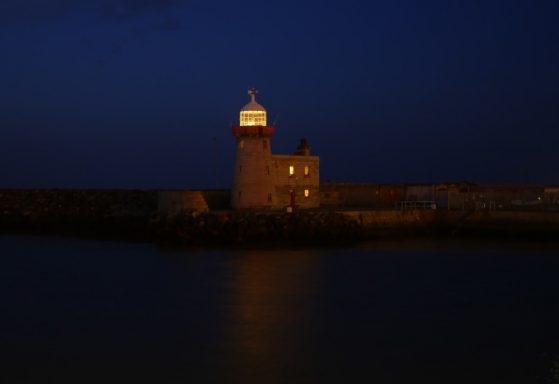 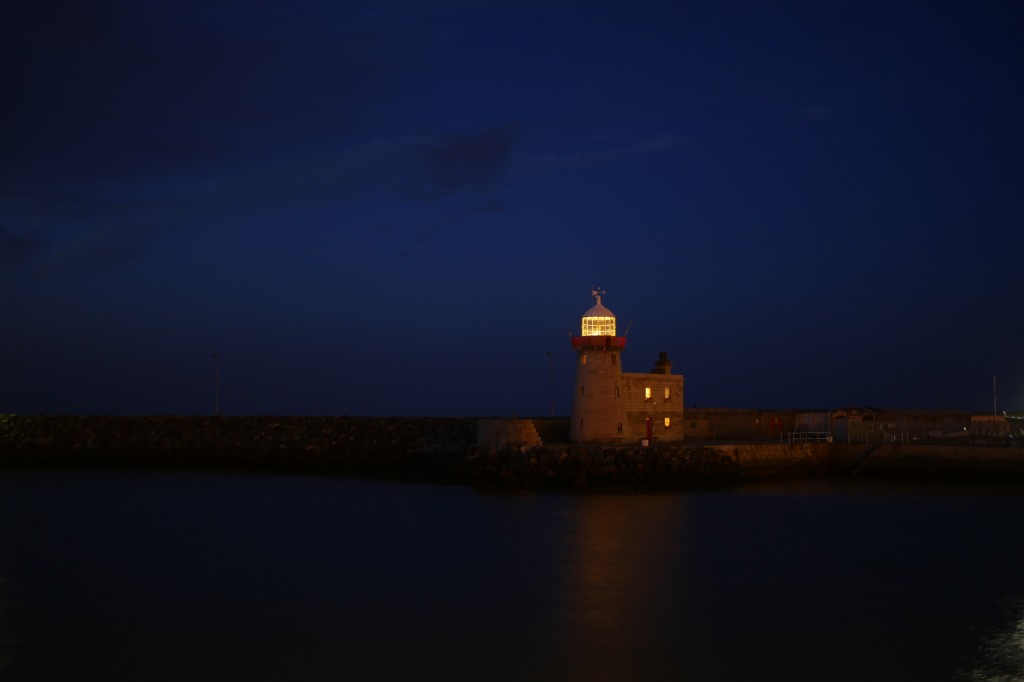 I’m feeling a bit hyper and caffeinated this morning. Last night was another late one. It came after a long but enjoyable day of trekking and adventuring with Lucy Jones and John Hennessy of Kerbute Productions (Video-makers extraordinaire). It was day one of making a video for a song of mine called “The World is Wide”.  The song is about two children with adventurous hearts. We spent the day at Howth, a picturesque village on the outskirts of Dublin.