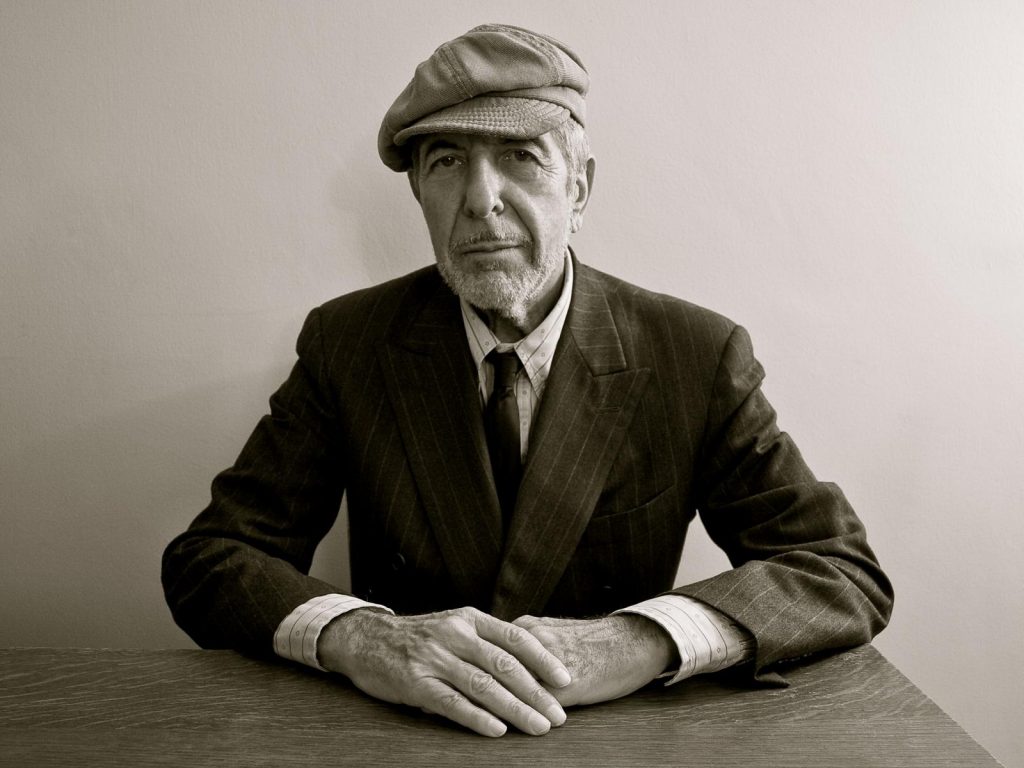 For me, he was an inspiration, as a songwriter of course, but equally so as a human being. Somehow, Leonard's brand of greatness seemed like something you could dare to reach out for in a lifetime. Whereas someone like Bob Dylan seems like an altogether different creature, Leonard was human, vulnerable and not perfect. He wrote slowly, carefully. He spoke in the same way. He was drawn to hard work and discipline, and had an unerring commitment to his craft. These same impulses showed up in his spiritual life. In 1996 he was ordained a Zen Buddhist monk following a five year retreat to Mt. Baldy Zen Center near Los Angeles, a well earned break from Boogie Street. 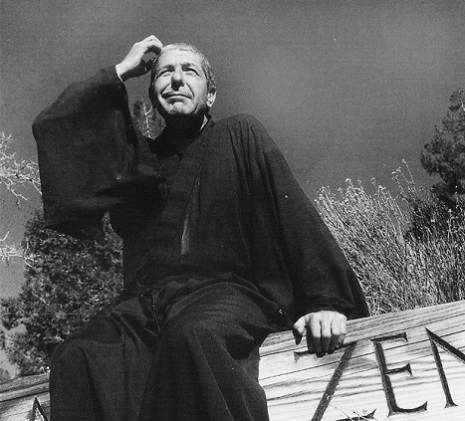 In reading about the man and watching many interviews, his humility and humour always shone through above all else. His presence, clarity, his thoughtfulness and charm was always deeply inspiring. Truly inspiring, as in ... "this is the type of human being I would like to be someday". These are the type of qualities I would like to nurture in my own life.


one of my favourite interviews with Leonard Cohen

When he passed, It felt like the death of a friend or a family member. A disturbance in the force. We have lost a master and the world feels darker for his light not being there. But, like Bowie earlier this year, he has left us with a last parting gift. His final album, "You want it darker" is to my mind, one of his best. Lyrically and musically it's pretty much flawless and the production - courtesy of his son Adam - sounds warmer and truer than maybe anything he's done. If you haven't heard the record yet I can't recommend it enough - so beautiful. I hope it brought him some comfort to know that he was going out with some of his best work. Maybe he didn't think about those things at the end. Maybe he was just doing what he always did, waking up early and getting to work. He said in recent interviews that he knew his time was coming to an end and that he was simply trying to put his affairs in order; to finish old poems and make sure all his business affairs were taken care of, that his children would be okay. 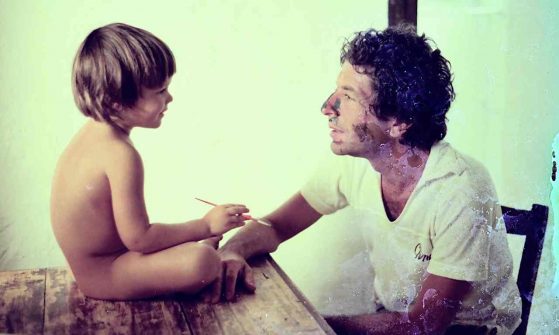 My version of "Bird on the Wire" , Switzerland, November 2016