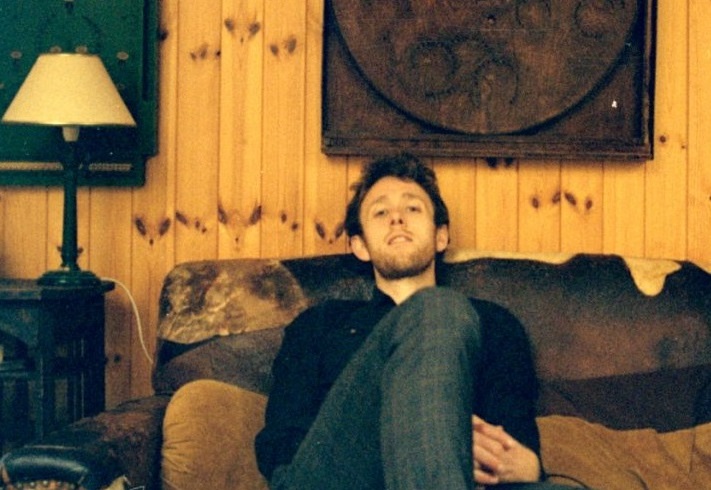 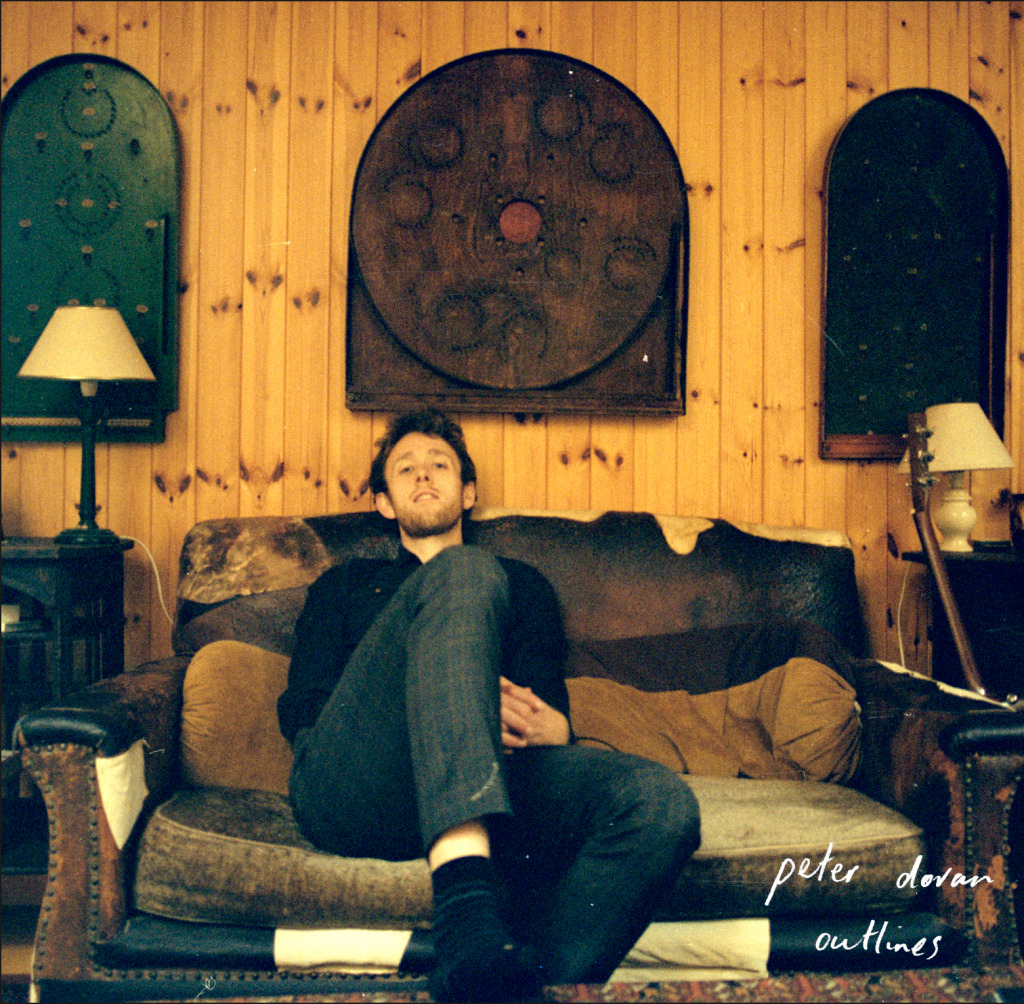 Today is the 24th October 2014. This is the day that “Outlines” my fourth studio album, is available for the first time in digital stores the world over. You’ll find it on itunes, amazon, spotify and a host of other places that albums go to wait for hungry music-lovers (OR music-hungry lovers!) to come along and snap them up. END_OF_DOCUMENT_TOKEN_TO_BE_REPLACED 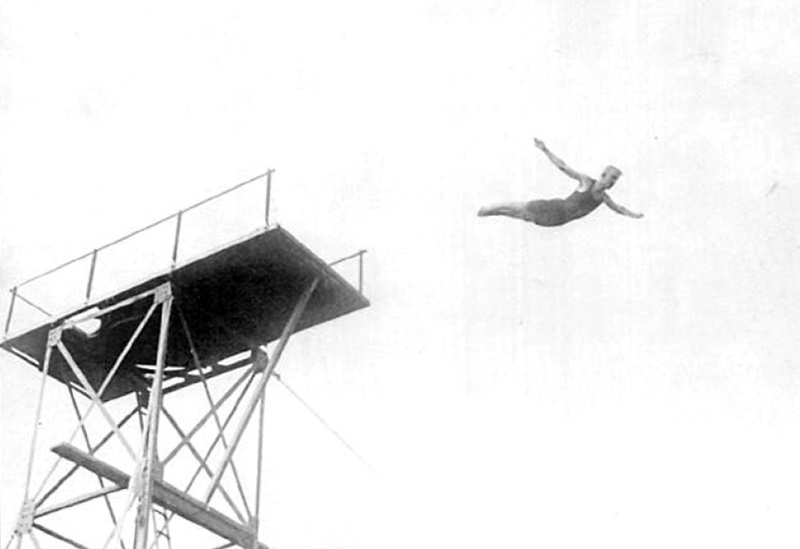 I was chatting with a friend recently, let’s call him Brian – because that’s his name – we were listening to my soon-to-be-released album “Outlines”. I told him that I was starting to feel a bit stressed out about what to do next. The recording process had been so natural, organic and peaceful the whole way through, but now that the record was done I was starting to feel overwhelmed about next steps. END_OF_DOCUMENT_TOKEN_TO_BE_REPLACED